Meet Maureen (Mo) and Bill, a spirited pair of midlife-questing adventure seekers that hail from Big Sky Country, also known as Montana. They met on a group ride in 2011 and realized they could be adventuring together and getting into way more trouble than just going at it alone. Fast forward, now 47 and 53 years young, you can find the duo clocking thousands of miles each year on foot, bike, skis or via Buttons (it’ll make sense a little later.)

An eclectic outdoorsy chic, Mo dabbles in a bunch of different sports and traveling just to be outside. Whether it’s back country skiing, rock climbing, cyclo-cross racing, bike packing, or winter camping, you can count on her, but she admits “Bill definitely had to drag me kicking and screaming into 24-hour bike racing. It was definitely not on my ‘want to do list,’ but it was surprisingly fun! I’m happy to say, that together, we won the 2015 Rapelje Mixed Team race.” A mountain bike junkie, Bill began his career at age 26 and is now on his third mountain bike life. At 30, he spent one year in the elite category and then he transitioned into becoming a 24-hour bike specialist. Throughout his career, he has ranked 6th at world championships, earned domestic pro status and set downhill enduro time records that would frighten even the most daring. Bill spends up to two hours during the weekdays and up to 10 hours on the weekends riding, riding and riding as he trains for his third mountain bike career as an enduro bike athlete. A mountain biker herself, you can often find the pair hitting the road and the trails on the weekends, and so Ride & Camp Montana became a weekend way of life. “We were on the road every weekend and wanted a more comfortable and turnkey solution to outdoor/car camping,” said Mo.

Born with wanderlust in their hearts, they bought an Element in 2016. “We always thought it would be cool to live in a car,” said Bill. “But after a few less-than-comfortable sleep overs in the Element, we realized we needed something bigger,” said Mo. As serendipity would have it, they started seeing more and more ProMasters everywhere - at races, on the road, in parking lots. It was a sign.

And so, the year-long search began to find a ProMaster to call their own.

Now if you’re not from Montana, you would have no reason to know that there is a ProMaster shortage in the state. Seriously. Not a joke. “Apparently, we aren’t the only ones that enjoy the rugged mountains and vast prairies of Montana,” said Bill.

As the search started, Mo and Bill quickly realized price was going to be a huge factor. “We didn’t have $50,000 to readily spend and nor did we want to spend that kind of money, so we kept searching,” said Mo. Then one day, fate would have it they saw a short version of a ProMaster. “Who knew they came in small sizes,” said Bill. He recalled exclaiming “that’s cute as a button!” “Once Bill sets his mind on something, he gets a little obsessive,” said Mo laughing. Finding their ProMaster became his obsession, but thanks to Google Search, they found Perkins Motors and Wayfarer Vans, and the search came to a joyful end.

In Sept. 2019, Mo and Bill picked up their Walter, now affectionately known as Buttons. And so, the adventures continued – but in more comfy digs. To date, Mo, Bill and their beloved bike travel companions Jesfy and Moki have clocked more than 8,500 miles in less than four months. They proudly boast that they have spent nearly every weekend on the road since picking up Buttons, which adds up to more than 21 different adventures. With the exception of the return trip home from Colorado and a short stint to Vegas, Buttons has racked up most of its mileage in Montana. “One of our favorite trips with Buttons was to Bootleg Canyon in Dec/Jan. We rang in the new year riding bikes sunrise to sundown and then retreating to our comfy Buttons,” said Mo. “Everything we wanted to experience was literally right out our door, it was perfect,” said Bill. 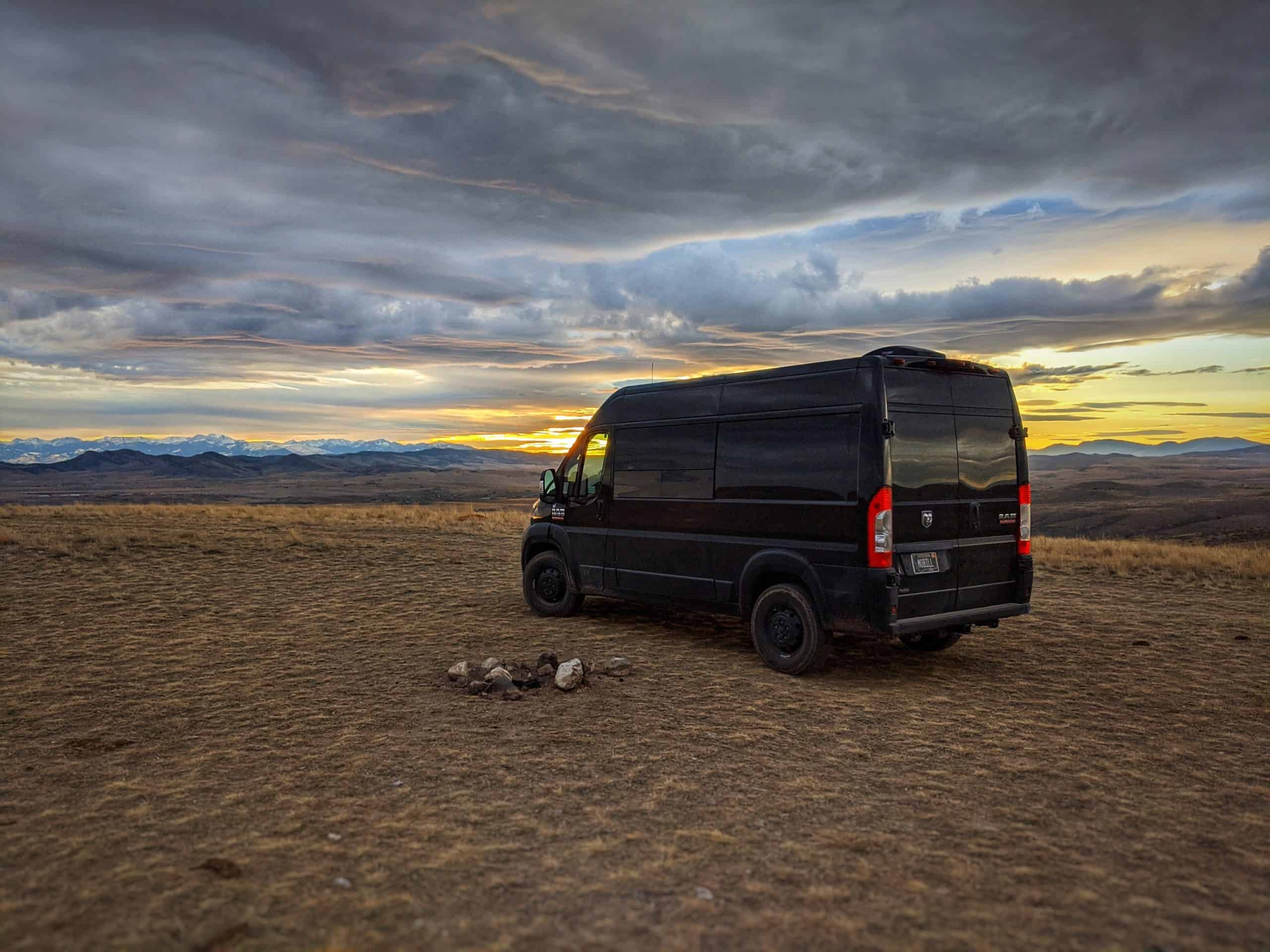 While both Mo and Bill agree that they love how easy Buttons makes it to leave home, they have added some new DIY customizations to take its deluxe status to new heights. Here’s a list of some simple van add-ons worth every penny: A Bike Rack is in progress 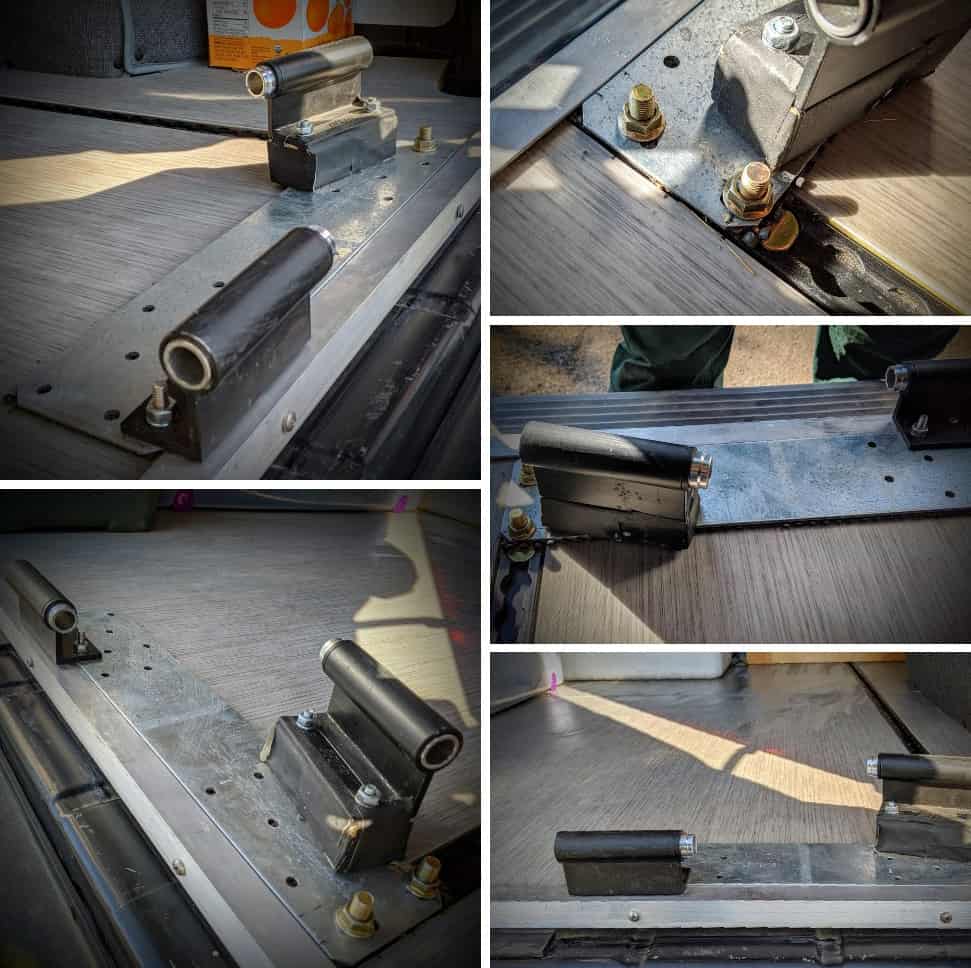 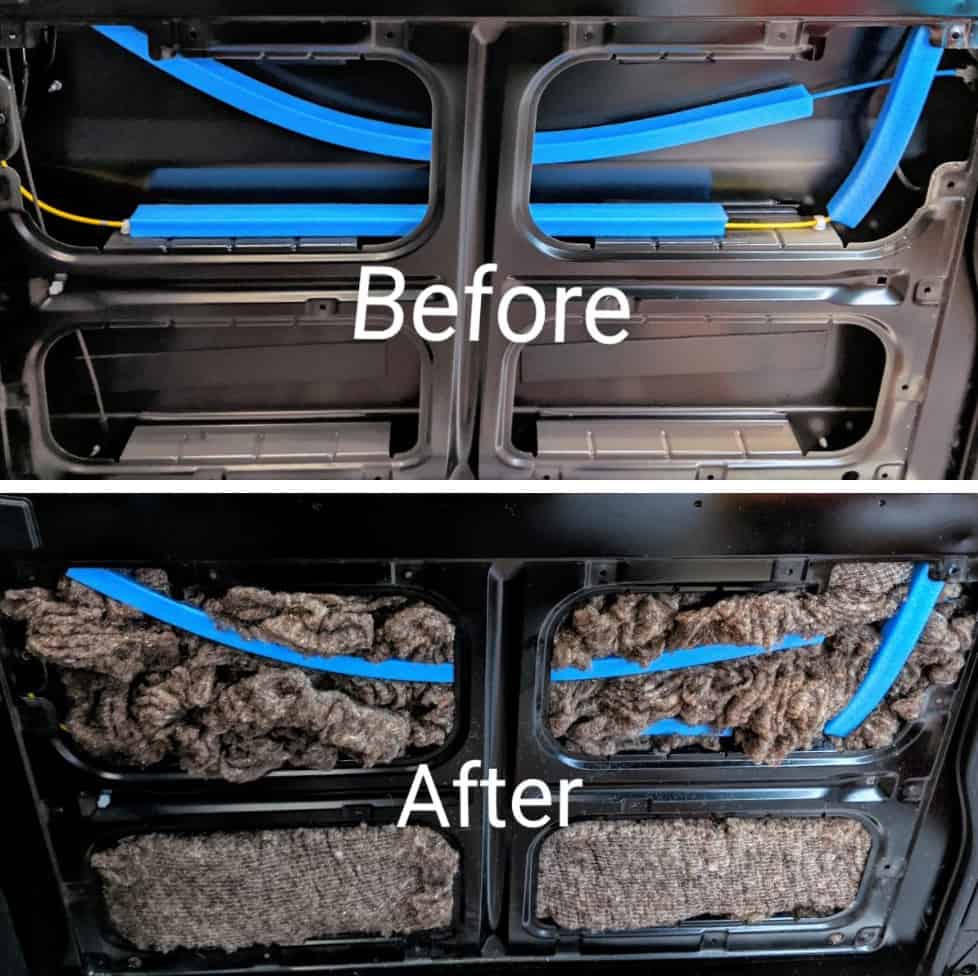 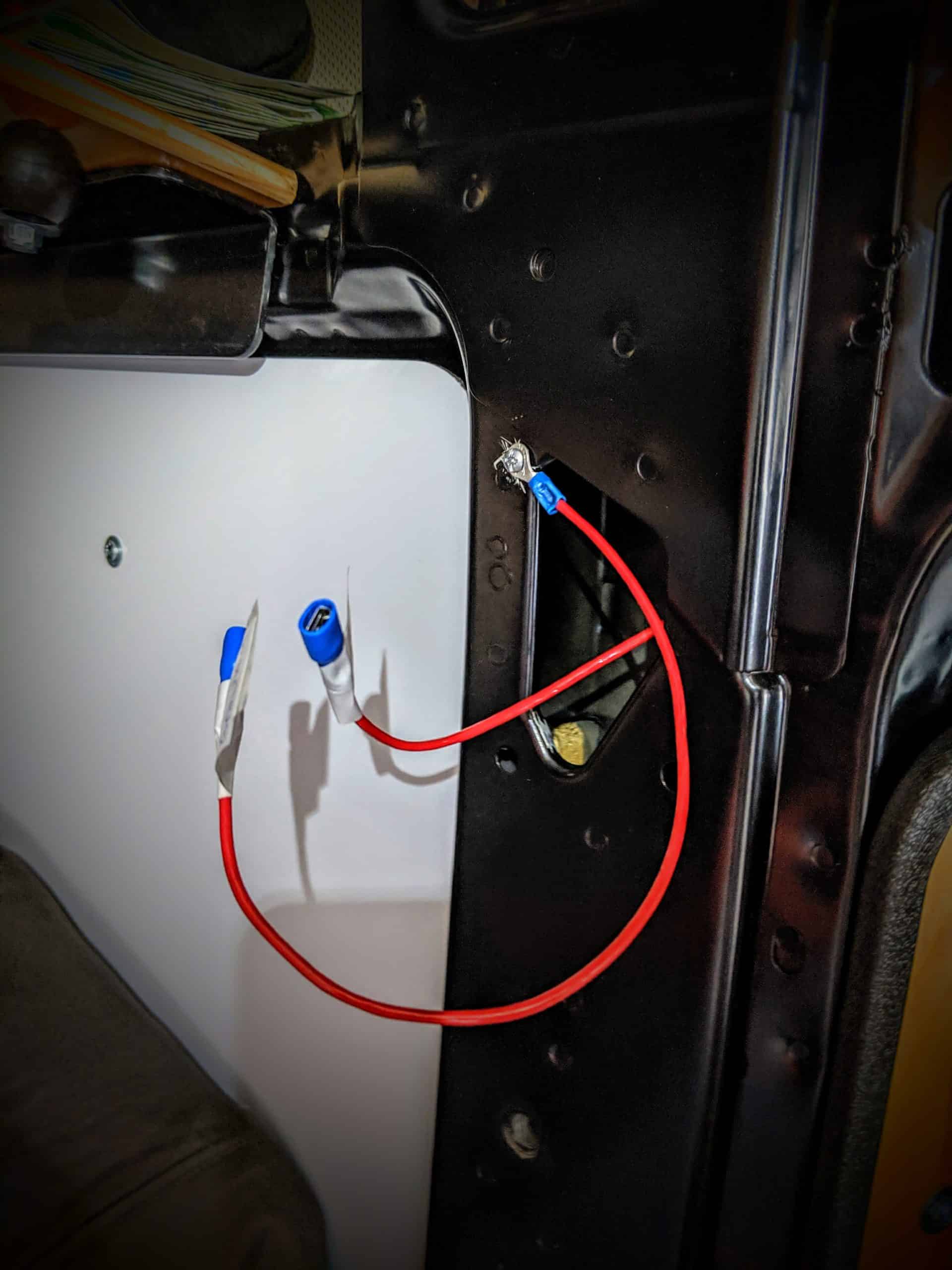 So, there you have it. The story of Mo and Bill from Montana and their beloved new Buttons. Here’s to paving new adventures on two and four wheels in 2020 and beyond.